Posted on November 2, 2018 by carolinebotwin 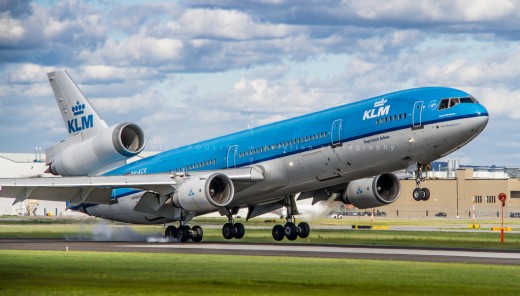 (I’ll get to the picture of the enormous airplane in a bit.)

It began when Mike called our hotel clerk to find out which terminal we should go to for our, “Delta connection” And she said, “Go to the regular Delta domestic connection.”

A bad start for a Holiday; when we arrived at Delta we needed the International Terminal! So dragging our luggage, up the escalator, down the walkways, on to a tram- and finally to check-in.

After a single glass of good wine we dragged our luggage through the passport control.

Now, look at the plane picture in the beginning. Mike had reserved us window an isle seats- but we were given a three-seater row instead. And I have a window obsession. He ended up in the middle seat and had paid more for the extra leg room-?? There were two-seaters across the aisle from our seats. It turned out they were backed up to a wall with no windows because they were up against a kitchen, so now opportunity to switch seats. A lovely stewardess, because of a take-off delay, gave me a tour and told me this was the end of the 767-7000 plane because the smaller planes are more spacious, comfortable, and economical to maintain. 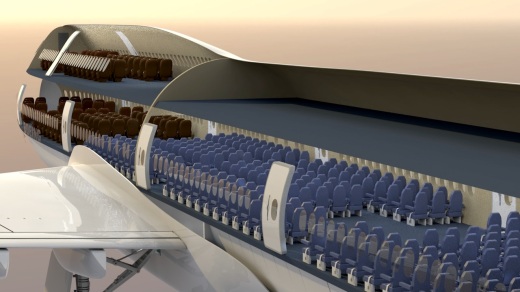 Looking at the picture above we were in the row of the three brown seats in the front of the plane. And the two-seaters on the sides of us had no windows because the kitchen walls impeded their views. So it wouldn’t help switching.

The stewardess also showed me the first class… and I was not impressed. (Giant sea shells like pods) But maybe the food was good!

I was thankful for the many bathrooms she showed me around. The only exercise I had for this thirteen hour flight was using it frequently, sometimes with a book. 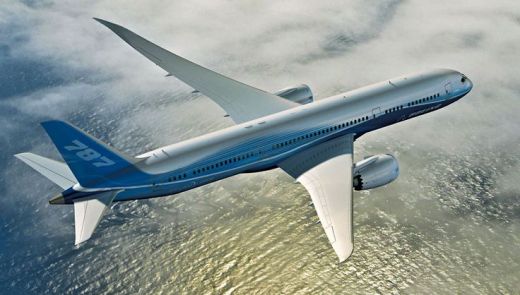 Caroline Botwin and her husband Mike are retired educators who have always had a yen for travelling: he with a PH.D and teaching Architectural Engineering plus California wine education, and she having taught high school English, speech and drama. Both wanted to learn first hand about other cultures. While Mike predominately studied buildings and structures and met with winemakers, Caroline hunted for ancient sites and peoples. And kept journals of all their travels.
View all posts by carolinebotwin →
This entry was posted in California. Bookmark the permalink.